PUBG Mobile India: It seems that PUBG Lovers will have to wait a bit longer for the official launch of the popular gaming app PUBG Mobile Indian version. Painfully, PUBG was one of the 118 Chinese mobile applications which were banned by the government in September 2020. The government had said that these apps are “Prejudicial to India’s Sovereignty and Integrity, defense of India, the security of the state and public order”. #Latest PUBG News

Sources believe that anytime before February 2021, it will be very difficult for PUBG Corporation to launch the Battle Royal game in India. “We do not have any news to share at this time about PUBG Mobile India. Keep an eye on the official website for more information!” A leading portal quoted Microsoft Azure as saying.

This is because the Ministry of Electronics and Information Technology (MITI) allegedly denied permission to PUBG Corporation to launch PUBG Mobile in India. If reports are to be believed, the government is not confident of launching the app despite several changes from PUBG corporations.

“The government has not responded to the request for the meeting. The game promoters are set to follow all the criteria set by the Government of India – but there has been no response from the MEITY office,” a source close to the PUBG promoters told Insideport.

Meanwhile, India’s highest child rights body NCPCR has stated that it will not be appropriate to relaunch PUBG, the popular gaming app in the country until the laws for such online games come into force.

Officials said Priyank Kanongo, chairperson of the National Commission for Protection of Child Rights (NCPCR), “strongly recommended” against the re-launch of the mobile app in India until appropriate laws for such online games are implemented.

What happens when Google is Down for 1 Minute?

Hello WPFians! , This is TuShAr VaRsHnEy (#GAREEB) I am a student of B.Tech Cs and also very active in the social world. I love affiliate marketing, blogging, gaming, etc. If you are looking for shopping deals, best offers, and error deals then you are at the right place. Hope you will enjoy my services and please give your valuable feedback.

How do I find Good Hosting on the Internet?

InVideo Coupons: Save 30% on ALL InVideo Annual Plans 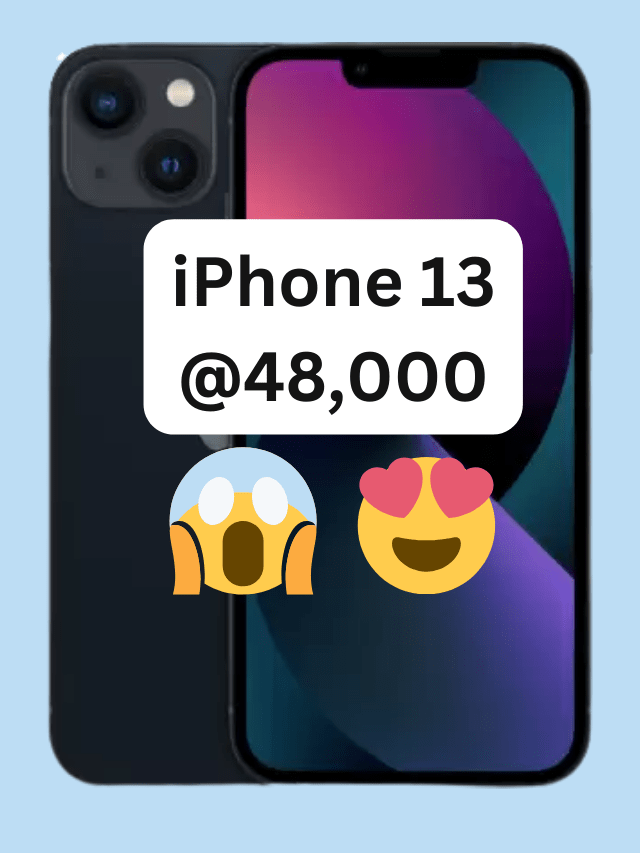